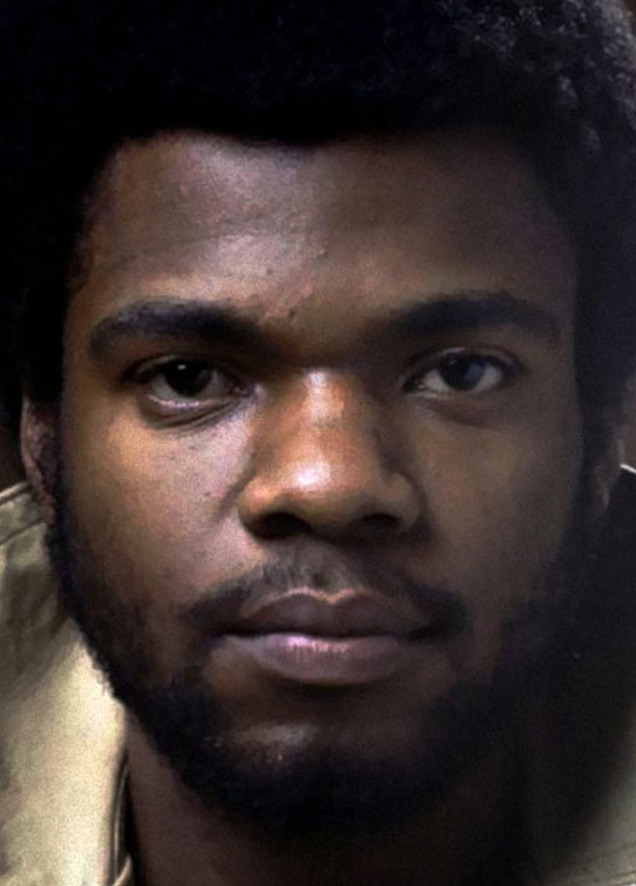 LA Times – Six music documentaries that will have you singing a new tune. Summer of Soul being one of them. NY Times – The Filmmaker as Historian: Sam Pollard and ‘MLK/FBI’ Variety – ‘The Meaning of Hitler’ Review: A Look At Why the Icon of 20th-Century Hate Lives on in the 21st. Play/Action Pictures is a documentary feature production company founded by Philadelphia Eagles owner and two-time Academy Award®-winning Executive Producer Jeffrey Lurie (Inside Job, Inocente) in 2019 and headed by acclaimed producer Marie Therese Guirgis. Play/Action Pictures focuses on director-driven films that engage with the most important questions and challenges of our time. 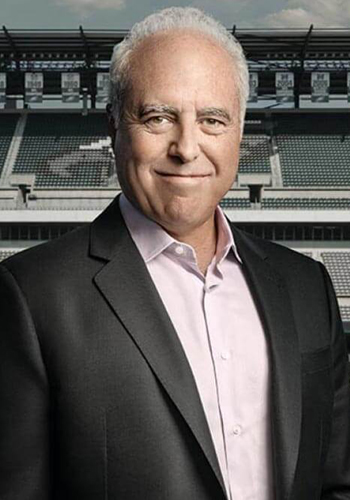 Jeffrey Lurie is a two-time, Academy Award-winning Executive Producer, who also serves as Chairman and CEO of the Philadelphia Eagles. With almost four decades in the film industry, Jeffrey formed Play/Action Pictures, a documentary feature production company, in 2019.

Under Lurie’s direction, Play/Action Pictures has produced four films including "Totally Under Control" directed by Alex Gibney, Ophelia Harutyunyan and Suzanne Hillinger; "MLK/FBI" directed by Sam Pollard; "The Meaning Of Hitler" directed by Petra Epperlein and Mike Tucker; and "Summer of Soul (…Or, When the Revolution Could Not Be Televised)" directed by Ahmir "Questlove" Thompson, which earned an Academy Award nomination for Best Documentary Feature in 2022.

Prior to Play/Action Pictures, Jeffrey established Screen Pass Pictures, a documentary film production company addressing global issues, in 2007. He served as an Executive Producer of "Inside Job", the 2010 documentary film, which earned the Academy Award for Best Documentary Feature, and "Inocente", which earned an Academy Award for Best Short Documentary, in 2013. Preceding Screen Pass Pictures, Jeffrey founded Chestnut Hill Productions which produced a variety of feature films, including I Love You to Death and Foxfire. 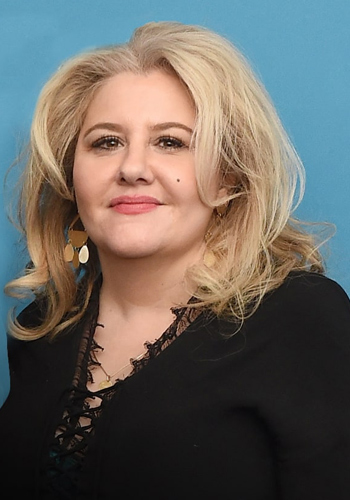 Marie Therese Guirgis is a documentary film producer and production executive with extensive experience in film development and production. Recent documentary credits include "MLK/FBI" by Sam Pollard, "Summer Of Soul" by Ahmir "Questlove" Thompson and "The Brink” by Alison Klayman.

Prior to Play/Action Pictures, Marie Therese launched the documentary division of RatPac Entertainment, where she oversaw the development and production of numerous feature documentaries, documentary shorts, and documentary series. At RatPac, Marie Therese worked on high-profile projects such as "Author: The JT LeRoy Story," "Cocaine Cowboys: The Kings Of Miami," and "Before The Flood," produced by Leonardo DiCaprio.

Before transitioning to production, Marie Therese worked in film distribution for a number of years. She headed Acquisitions and Distribution at Wellspring, where she built a renowned library of over one thousand highly acclaimed foreign language and American narrative and documentary films, including films by Leos Carax, Agnes Varda, Jean-Luc Godard, Werner Herzog, Claire Denis, Steve James, Jafar Panahi, and Todd Solondz, among others.

Earlier in her film career Marie Therese produced the acclaimed fiction films “Keep The Lights On” by Ira Sachs and “The Loneliest Planet” by Julia Loktev.

Marie Therese regularly serves on leading film festival juries and awards selection committees and has been interviewed in numerous national newspapers and magazines as well as film industry trade publications.